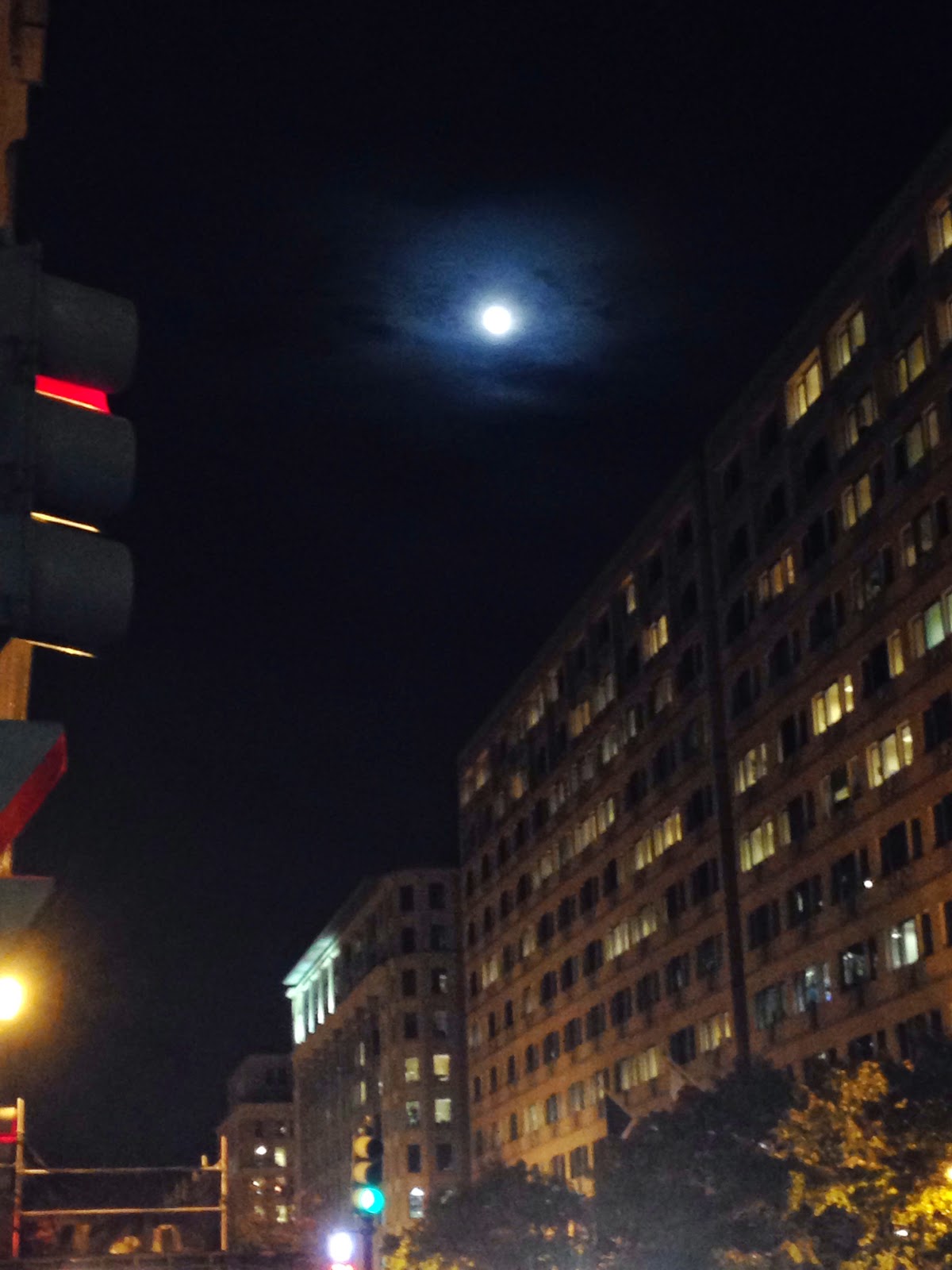 So, I spent part of the morning today feeling pretty crummy about missing the posting deadline yesterday. I was really disappointed in myself that I was not able to make it 5 whole days into the month without breaking the goal to post once a day every day.

But then I thought to myself, screw that.

The reason that I was unable to post yesterday was because I was up at 5am working towards and making very substantial strides towards my overall goals in my life right now. I was also trying working at my 2 jobs to make the money that will further take me toward my goals. And while I wouldn't usually pass out exhausted at 10:30 at night, only to wake up at 3am the next day (although it has definitely happened before), it was just a sign that I literally gave it my all yesterday, and my exhaustion just further proved that. So, if I want to take the more positive spin on things, I could say that yesterday was an excellent example of losing the battle, but winning the war. And after all that, I still live to fight another day.

So no, I was not able to pop out some mediocre post within a 24hr time period, but at the end of this month, I will still have 30+ blog posts to show for it, and that is essentially what this whole competition/challenge is about, right?

So fight on, my fellow soldiers. We do it for the greater good.

*photo above: the moon shining over downtown DC.

A scene from the movie Hot Fuzz,one of my favorites. A town in the UK starts having a series of murders, and Simon Pegg is the only cop who seems genuinely concerned. If you've never seen the film though it's kindof a big *SPOILER*. However you should still watch it, it's so good.