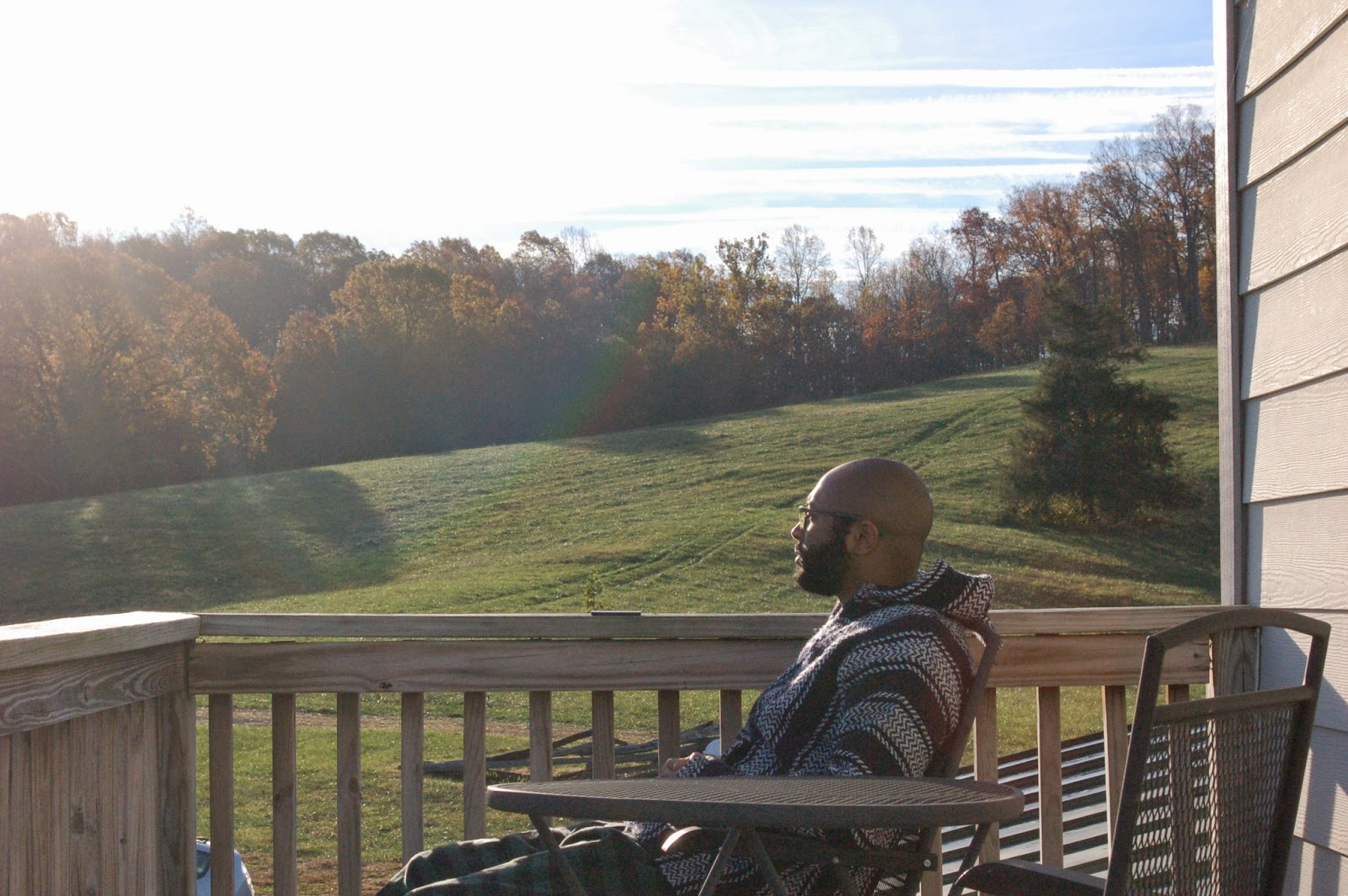 Man, I tell you, a bottle of water and a couple of extra strength Tylenol can do you right! There's nothing I hate more than having to waste time nursing a hangover. It makes the whole day feel "off", and I tend to get nothing done. And I definitely don't want that to happen when this is the only day that I have to do anything. I plan to go see a movie, and then I have to get some errands done, which least of all include finally going grocery shopping, and hopefully getting some food cooked. I have been eating out for almost every meal, and the ones that I am not eating out for tend to be a mixture of Maruchan and Little Debbie products. I feel that as a 28 year old I should be progressing past a dinner of Cup-o-noodles and Swiss rolls.

I have been spending quite a bit of time thinking about the anticipated negative outcome of the opportunity I was exploring, and usually, this would lead me into a pretty bad depression. Not a self-harming type of depression, but the numb kind, where you begin to dissociate yourself from all of your feelings and everything that you know to be real and true in your current life. Honestly, I can't even lie and say that those feelings had not already begun to manifest themselves inside of me. However, so far, I think that I have actually been doing pretty good. Although I am not 100% sure of what the final decision will be on that situation, I have come to realize that if I don't get it it is not the be all end all that I may have mentally built it up to be. By not having this opportunity pan out I am no worse off than I already was, and I can say that I am actually in a relatively decent place right now. Am I loving everything about where I am? No. However, I can now recognize what role I play in all of it, and how I can alter my outlook so that it is not made to feel even more drastic and dire in my head than it needs to be. For me, that is a MAJOR sign of progress. This is the first time that I have been able to have this type of comfort in almost 5 years. Maybe I am more prepared to turn 30 than I think. But let's not rush anything.....

So I was going through some old notes on paper scraps that I had taken during some downtime at my part-time job, as I am prone to do, and I found one that listed all of my intentions for my 28th year. I started using the term intentions instead of goals not too long ago, because I feel that the word "goal" is much like the words "diet" or "budget". They tend to make people put unreasonable amounts of pressure on people to achieve them, and they tend to lead to a breaking point where people do something reckless or feel even worse than they did before. I am not sure if I shared this on here before; I assume that it's from around my birthday this summer, so I assume that I did not. So, I thought that I'd share it on here:

Surprisingly enough, after going through this list, I realized that without even being aware of it, I was actually achieving quite a few of these intentions, and actually doing pretty damn good at maintaining them. I mean, there are definitely some that I am not really doing all that good at, but there are more than a few that I am making great strides in, and even more that I have at least taken a couple of steps towards achieving, which is saying quite a bit for me, especially in less than 6 months.

After reviewing that, I actually felt pretty damn proud of myself. I mean as I have said countless times, I am nothing if not a work in progress, but at least I can say that I am, in fact, in progress. And if you ask me, that's pretty damn swell. So despite not having all of my dreams and hopes laid out in front of me like the yellow brick road, there is still in fact a road, and as far as I can currently see, I am firmly planted on it.

Now if you'll excuse me, I have some moves to make.

*photo above: self portrait taken on the balcony off of my room at the weekend house in Virginia last weekend. That trip was the first time that I had picked my camera up and actually used it in weeks if not months. I can't say that I think that the pictures are all great, but it was nice to feel like I am back into experimenting with something that I love. Even as a poorly executed hobby, I still want photography to be a part of my life for the long term.
Posted by A-squared