Looking to Close the Gap 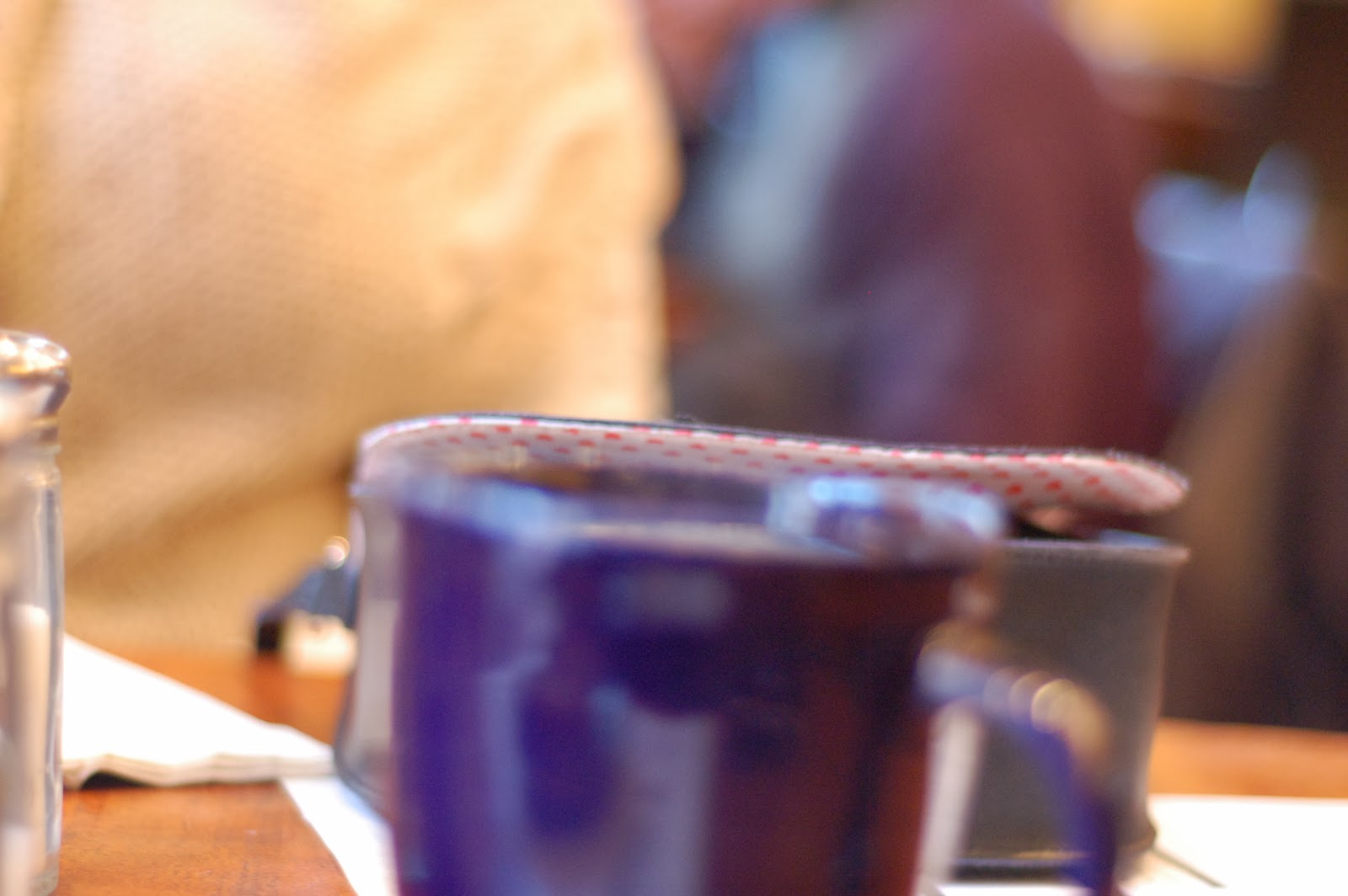 One of my absolute worst traits is my inability to go without comparing myself to those around me, and to be easily influenced by the opinions or actions of others. I am constantly trying to compare myself to the people around me, and always weigh how I am doing against how they are doing. It is one of the number one obstacles that I put in front of myself to keep me from exploring my creative passions. I look at the work of others around me, and I just cannot help but think, "there's no way that the shit that I am doing will matter with this person doing stuff as good as that." So I walk away from the pen, put the paintbrush down, and turn the camera to the Off setting. I sit down in front of the tv, pour myself a nice glass of wine or grab a cold beer, and allow my brain to melt into the complacent mush that I find it so easy to allow it to.

The thing is, though, that as I sit down, allowing my brain to slowly and uneventfully decompose, in the back of my head I know that that's not what I want to be doing. What I want is to be creating. I want to be making messes, and trying new things, and simply indulging myself in the luxury of the creative process. It's the best high that there is.

Therefore, with that resolve, I will not stop trying to create things. I don't want to. I refuse to give up on my dreams of being a creative until my dream has given up on me.

So many of my New Year's Intentions involved the type of things I am talking about, like

But there's one that is a direct call to action regarding the subject of this post:

There's a quote from designer Frederick Terral that goes:

"Just create to create. Create to remind yourself you're still alive."

We are all given these minds, the capacity to learn and develop so that we can use it to enhance the world, right? At least I'd like to think so. So here I go, still working towards nourishing my creativity. And I can't be afraid, I can't not be willing to fail. Failing just might be the best thing that could happen to me.

Awesome video project based on Ira Glass's interview about creativity and storytelling, which inspired the title of today's post. Every time I hear it, I am re-inspired to keep working towards my goals, to not give up just because my shit still sucks.

(Photo above: one of the first pictures that I took when I got my 50mm lens for my camera. I bought it because I kept hearing other photographers talking about having a 50mm lens as part of your basic camera kit. Clearly, I was doing totally terrible with it, especially with the focus (which has always been one of my issues), but now I think that I have gotten alot better with it, and I love using it. It's become the lens that I tend to use the majority of the time now. And the majority of my pictures are even in focus.)
Posted by A-squared