Looking for Love in All the Wrong Places 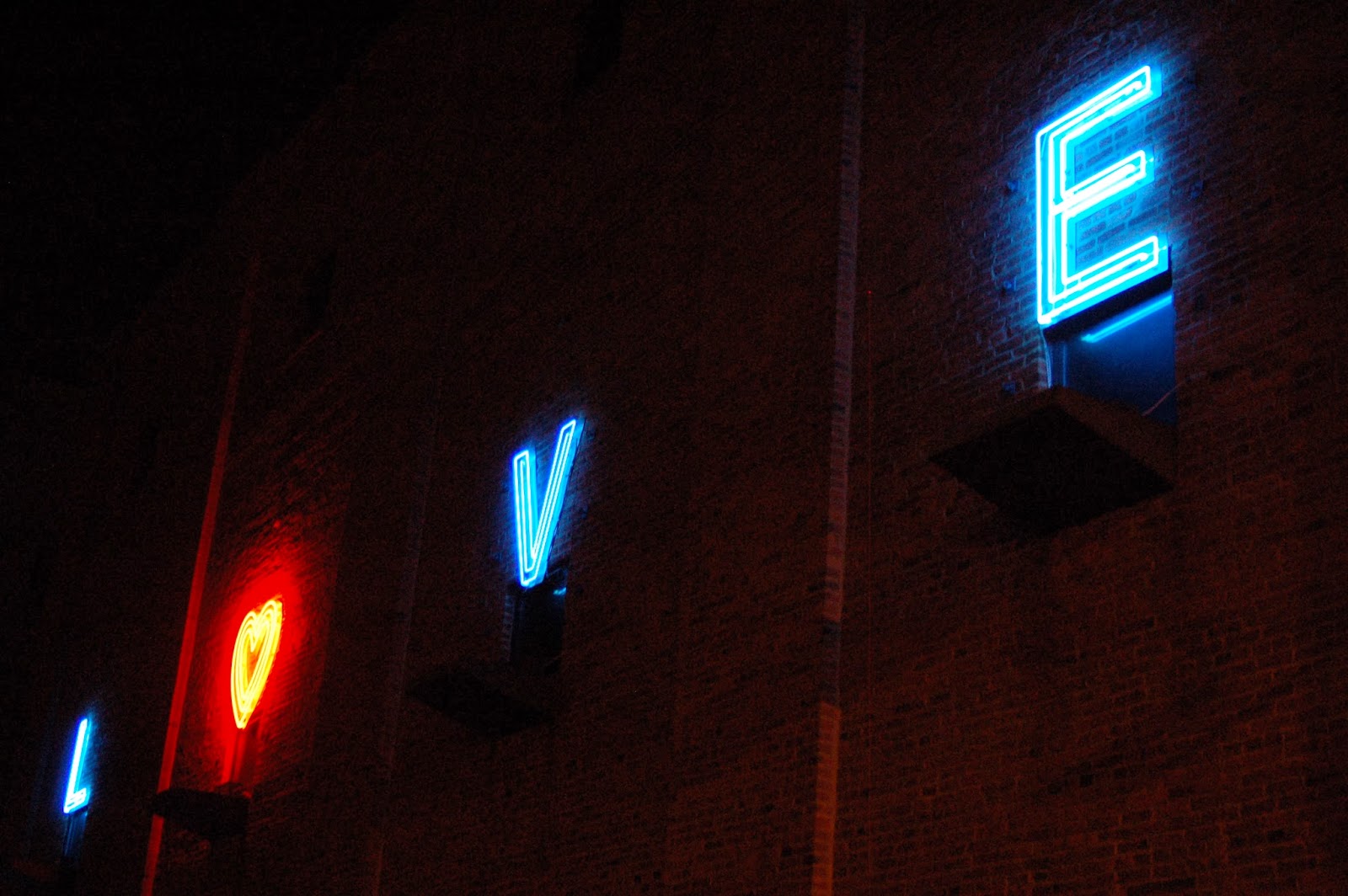 I can admit on here that I have not been very lucky in love. In my entire life, I have maybe had 2 people that I ever called a boyfriend, and have only been on maybe two handfuls of dates. I am a gay man in an urban environment, so that is not to say that I have not found ways to get my needs met despite my lack of courtship. However even in that sense, I tend to pale in comparison to the number of romps that my peers engage in. And I know that a lot of people always say that "a whore is anyone that is having more sex than you are", but I am being serious. Based on the conversations that I've had with my friends in the same place socially as myself, I would say that I am pretty lacking in the coupling department. Not to say that that is not for very clear-cut reasons. I have never engaged in an online hookup, be it from one of the many websites (Manhunt, Adam4Adam, BlackGayChat, Craigslist, even OkCupid) or the smartphone apps (Grindr,Growlr,Scruff, and I am sure some that I don't even know about) that have become so synonymous with gay dating. And that's not something that I necessarily wear as a badge of honor, it's more so just a further explanation of the said drought in my loins. Of the majority of my dating or hookups that have occurred in the past 10 years, I mostly met people at house parties, through friends, VERY occasional bars and clubs or, like the old fashioned slut-at-heart that I am, on the street or at bus stops randomly. Make no mistake, none of what I said previously was supposed to in any way paint an image of chastity or righteousness. What is was moreso proving was that I am not having much luck in the romance department. At the end of the day, it all comes back to one thing: a lack of self-love.

At the end of the day, I would say that the reason that I am not hooking up with guys on these websites or at clubs and bars more because I have a great fear of being rejected. And not only of being rejected, but of the eventual depression that I will sink into as a result of said rejection. Especially the whole online dating app thing. I view those dating apps as the equivalent of being in those auctions where you auction off people for dates. You get up there feeling like you brought your A-Game, and then no one you want is bidding on you. Perhaps no one is bidding on you at all. Eventually you end up lowering your expectations and end up going home with somebody you'd never want to for an amount that you would never have agreed to in the first place. That's how I view dating apps: too many chances to have your self-esteem damaged and your expectations pummeled. I have always had this fear that someone that I interact with in my day-to-day analog life will see my profile in the digital world and deem me undesirable and proceed to turn me into gossip fodder for the gay "mean girls" that every urban city seems to have at their local watering holes. Insecurity, thy name is Adam.

So in that same vein, I sit around wishing that I was having a more active 20's, but never doing anything about out of fear of rejection. And, as you can expect, as a young, gay man in my late 20's, I think about sex a lot, and the sex that I am not having. And as I watch more and more of my friends around me getting into more serious relationships, which is expected of socially well-adjusted young adults heading into their 30's, I find myself once again feeling like I am somehow "behind" in something. I feel like I am sitting in the back of the special ed bus of romance, helmet and all, probably drooling on myself.

For 2014, I want to work on getting past that. However, to get past that, I first have to get over it. So, I have imposed a sort of man-fast on myself. That's not to say that I necessarily need to place a hold on all of the sex that I am not having. This is more to get me to realign myself with my own feelings about myself. I am going to try to think about getting laid and going on dates less, and spend more time solidifying my sense of self. One thing that I tend to do, due to my urgency to find someone that is interested in me, is to completely lose myself in any one that shows even the slightest bit of attraction towards me, even sometimes when I am not very interested in them to begin with. This usually occurs right after I have begun one of my "learn to love myself again, and give myself the attention and love that I deserve" periods. I basically just start working on the arts-and crafts project that is my self-esteem, and someone finds it attractive. I immediately offer it up to them completely, in exchange for the slightest bit of attention. However, once the progress that I have made is no longer attributed to myself, they tend to lose interest, and then I am right back where I started in the first place, which usually leaves me as a rejected, wounded, shell of a person. Totally sexy, right? NO.

For 2014, I want to refocus on myself, but this time I want to give myself a fighting chance at entering my 30s with a decent amount of self esteem, because the older you get, the more you're gonna need to know how to ground yourself, because life's not gonna get any more clear-cut. You need to have a strong foundation, so that when the hard knocks of life come to tear you down, you have a solid base to build yourself back up from. Hopefully, by giving myself the attention that I need to to get myself on solid footing, I can then go back out into the dating world with a strong enough self-esteem that I'll be able to withstand the eventual knocks and rejections that are coming, without crumbling back into a fucked up ball of nothingness.

Now, I am not saying that I expect this to happen without any potential fallbacks (I can't go 5 blocks without seeing a man that I am attracted to and/or would potentially sleep with, so COME ON), and I am ok with that. All I can do is try my hardest. One of my New Year's Intentions is to stop being so hard on myself anyway, so if I fail, I am ready to accept it. But here's to hoping that I won't need it. I mean, I do want to eventually be in a promising relationship. I would like to just start to start going on some somewhat positive dates. So my hope is that all of this introspective work will just make me better prepared for the struggles that are bound to ensue when merging your life with another's.

Now I can't remember if I have already used the quote from RuPaul, but it's just so good I have to use it again: "If you don't love yourself, how the Hell are you gonna love somebody else?" I want to make myself into someone that I can love, so that I can fully recognize when I love someone else. Once I have grown to love myself, then I can go out and find someone who loves me too. Here's hoping.


The Holstee Manifesto is one of must accurate things that I have read in recent years, in terms of explaining exactly what I would like to start working towards in my life. One of the lines "If you are looking for the love of your life, stop; they will be waiting for you when you start doing things you love" perfectly explains what I want to try to do. Stop chasing tail. Start chasing your dreams, and then see who's there once you achieve them. This video totally inspires me every time I see it.

(photo above: neon sign on the side of the American Visionary Art Museum in Baltimore, MD. Another image from that same trip, and I am sure there are plenty more to come.)
Posted by A-squared