Learning the Art of Forgiveness 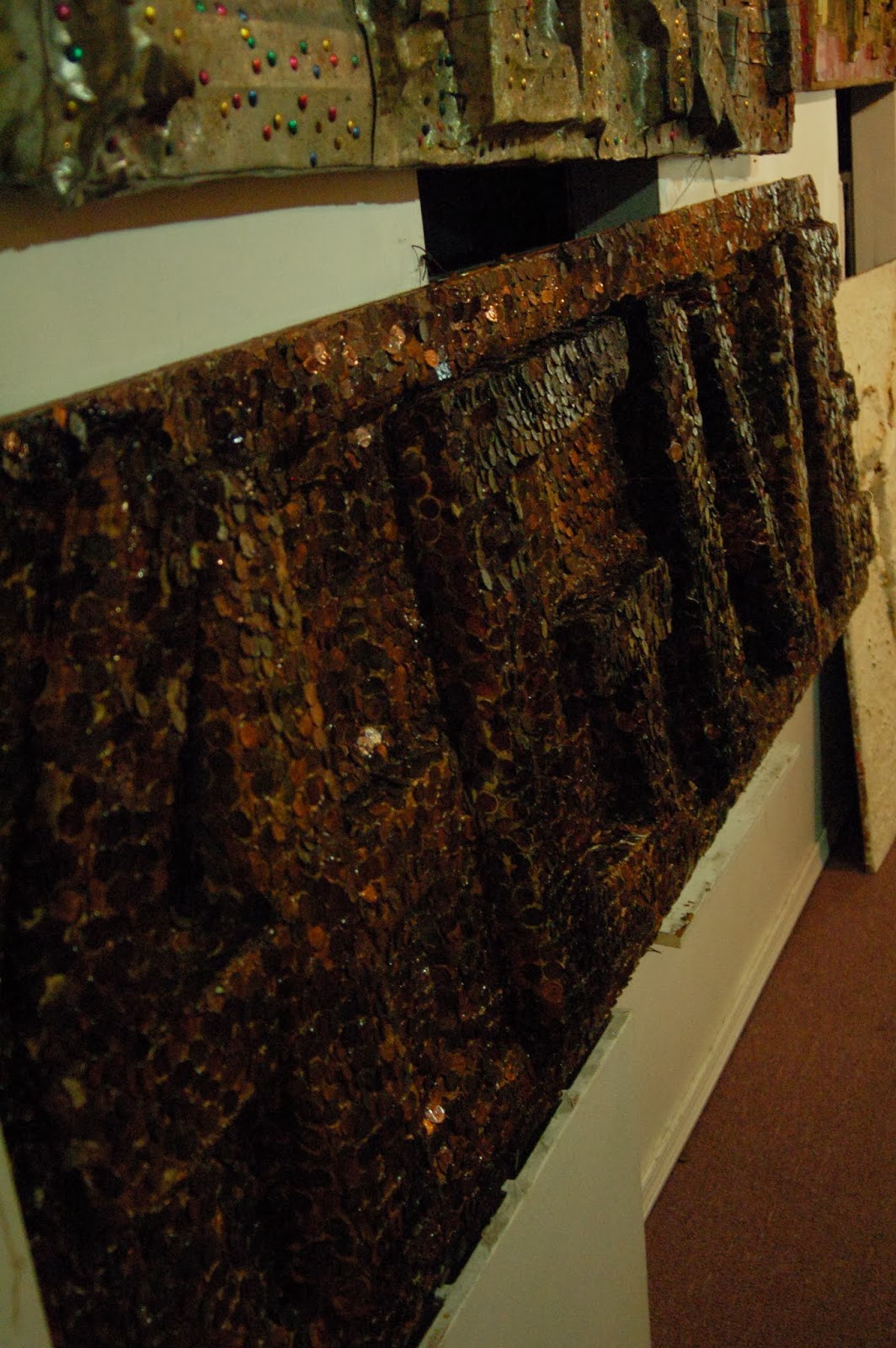 Thought that I wasn't going to make a post today, did you.......?
Well, I at least feared that I might not. But still going strong! And I think that 7 posts is more than I have
done in any year recently, let alone within the course of 1 week. Go Adam!

The thing that I wanted to write about today was forgiveness of self. One thing that, as I have mentioned before, has been a problem with me for a long time is that I have a habit of being severely harsh with myself when it comes to judgments and regrets. A lot of times, I will be faced with a choice or a challenge, and by nature I tend to cower under stress. It's like the fight or flight theory, only mine is neither fight or flight. It's like the turtle defense; I go down into my mind and shut down, bracing for impact. That is my general response to any type of stress or challenging situation. I then come out of it afterwards feeling like complete shit because of it, feeling that I have failed myself. The problem with that mindset is that, when you continue to form that opinion of yourself, it means that you have to work THAT much harder the next time to get yourself to rise to the occasion, whatever it may be. I can apply this to other areas of my life as well. In general, I just tend to give myself a hard time over almost everything that I do. And, as I prepare to enter my 30's in a few short (and growing shorter with each passing one) years, I don't want to carry that bullshit into the next decade of my life.

I went to get a physical today for the first time in what I think might have almost been 3 years. Was I unsure about the state of my health? Yes. Was I having random chest pains that I thought could be precursors to heart issues? Yes. Was I fearing that it might be serious, and afraid that I might have some issues that need to be resolved sooner rather than later? YES. So, the big question: WHY WAS I PUTTING IT OFF??

I was putting off the physical because I think that deep down I felt that I had been living my life in a way that should be plagues with health issues. Not the "gay" thing, luckily I'm not that fucked up. But moreso the staying a job that I HATE, and then working like a dog for an additional 25 hours a week in second job, that one completely manual labor-based. Eating poorly, not exercising, just being a lazy ass schmuck. I was basically like "well, Adam, that's what you get for being a fuckoff. Dead from a heart attack at 27, with nothing to show for your life." And now, being in a somewhat better place mentally about it, I can officially say, FUCK THAT NOISE.

Two of my New Year's Intentions were to #9) stop being so hard on myself and to #10) forgive myself. So, that's what I want to work on. Despite my lack of regular workout routine, I do try to eat somewhat healthy. I might go on a total junk food binger, but then I will say to myself "Adam, you really need some vegetables, like pronto" or "you should go to this Zumba class (shut up, if you haven't done Zumba it's fun and awesome) either this week or next week". And just because I am not at the point that I have a perfect body mind and soul regimen, that doesn't mean that I deserve to treat myself like the dregs of the earth either. It all ties back to how I compare myself to everyone else. When I see someone else who seems to have their life more together than mine, I instantly start to start to treat myself even worse. So, that is something that I seriously want to change for the future.

I had the opportunity to go to a Zumba class tonight, and instead I chose to stay in. Does that mean that I should ride myself for the rest of the week for not going? No. I didn't go, so what? Maybe I should have, but at the end of the day, it's not worth ruing the rest of my week over. If I'm up for it and my schedule works out then I will go next time. But for now, just acknowledge that it was my decision to make, and I made it. Perhaps it was the wrong one. That's all a part of life, right? Making decisions, and recovering when necessary. We're all just works in progress anyway, aren't we?

(photo above: not sure if you can tell, but the piece of art says "4GIVE", covered entirely with pennies. Another piece of art at the gallery in Baltimore.)
Posted by A-squared