A Willingness to Build 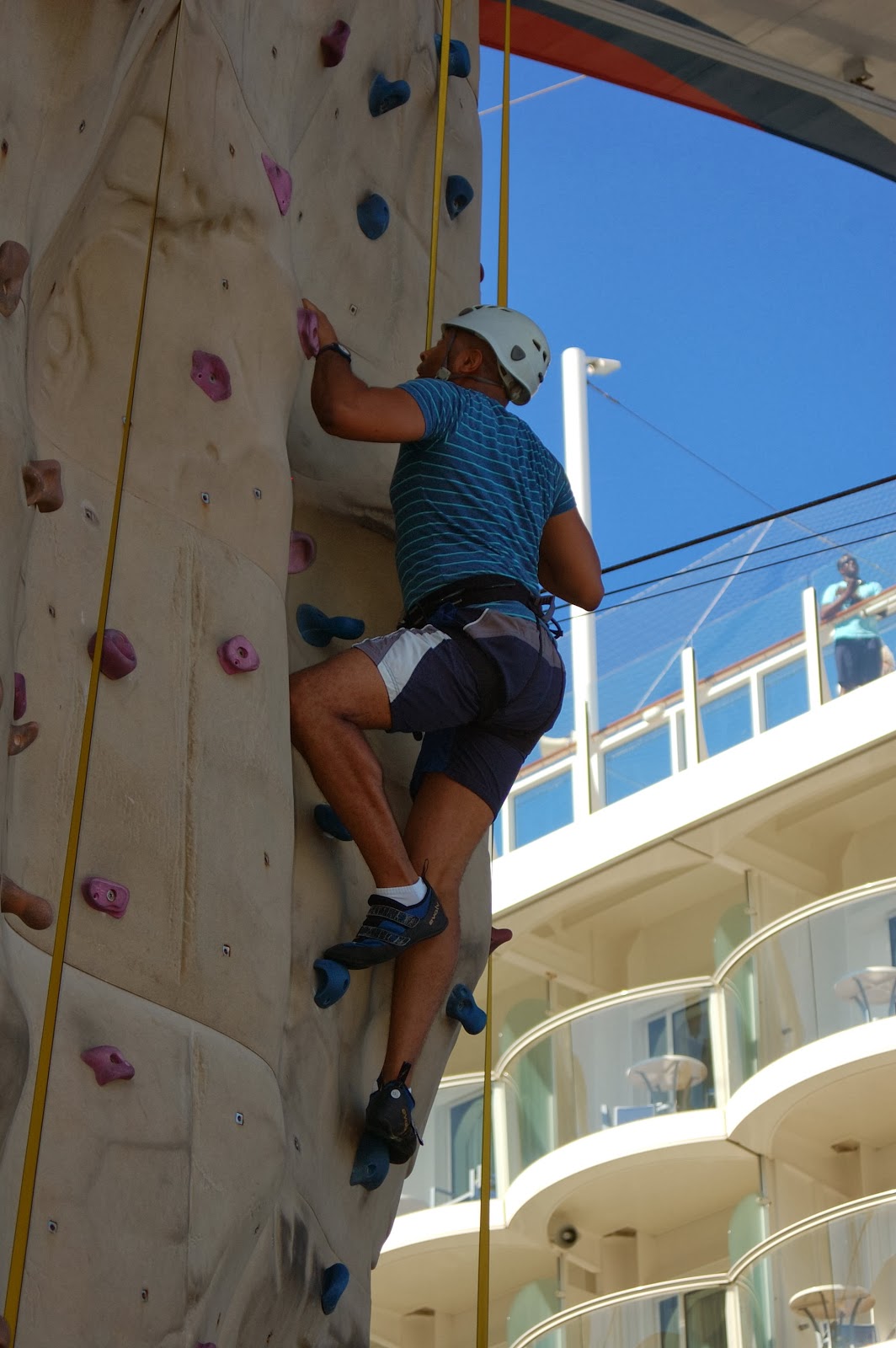 Ever since I was little, I have always had this idea that true talent, true skill, the thing that God put you on Earth to do, should not only come naturally to you, but that you should be an expert from the moment you begin. Growing up, if I was ever interested in any type of activity, be it drawing, painting, tennis, any activity that required skill, if I wasn’t amazing at it from the start, I saw it as being untalented, and would eventually give up on it.

But as I got older, I realized that what I was describing was a prodigy, which is not the same as someone who is good at something. I’m sure that there are plenty of people who are great at something, and very accomplished, and they had to work at it. Look at Venus and Serena Williams. They have been practicing tennis since they were kids. Now, they may have had a knack for it, but they weren’t ready to take Wimbledon by storm at the age of 10. They practiced, worked hard, and eventually got to be really good at it. Okay, I am not sure that that was a good example, but I am going to stick with it.

The point is that, no matter what I end up doing in my life, I am going to most likely have to work at it. And a big part of that is going to have to be not being discouraged when I fail. Plenty of famous people failed their first time at something. Michael Jordan, Walt Disney, Steve Jobs, all failed at some point or another, and then went on to great success. Which means that, at the end of the day, I have to keep working at the things that I care about.

So, in that vein, I am going to keep working on my photography, and I am going to keep writing this blog. Even if the entries that I am making now are total crap, they are laying the groundwork for better work to come. I am going to keep making decisions that might turn out to be wrong, but I am going to learn from them and use them to propel me forward. I can’t be good at everything, but I’ll never know what I am really good at unless I try. And even if I don’t do something perfectly or the best, that STILL doesn’t mean that it’s not worth my time.

So, looking ahead, I want to seriously look into taking some photography classes, writing classes, or something else that will help push me forward.

And even if all it produces is more crap, if it gives me joy, then it still holds value. I need to nurture my passions and give them space to run wild sometimes. That’s the dream.

(photo above: my second attempt at climbing the rock wall on the cruise that my family took last October. My first time up, I went in thinking that I was going to make that wall my bitch, and only made it halfway up before I got stuck and had to come down. Now, I was embarrassed, knowing that everyone around me (including a group of cute gay guys from Puerto Rico....), and at first I just unharnessed myself and walked away, but then I shook off the ego, got back on, and I made it all the way to the top. It felt amazing. That's the kind of thing that can happen when you don't quit.)
Posted by A-squared