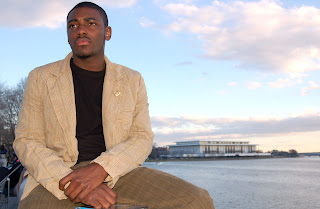 Yesterday was the birthday of a very good friend of mine.

If he were here, I would have taken him out and drank a lot more than I should. We would’ve eventually ended up either in a gay bar or club, with me spending the night watching him have a great time, flirting and dancing, and completely losing himself in the moment.

If he were living back in Miami or San Francisco still, where he was living when he moved away from DC, I would call him, scream HAPPY BIRTHDAY into the phone, before asking him to tell me what he had planned for the evening, ending with an “I love you” and “I hope that you have an amazing birthday.”

These are the things that I would have done, if he had not passed away this past September.

It’s still something that I wrestle with how to even handle. He was only 26, and generally healthy. Next thing I know, I am getting a call out of the blue because someone from his family posted on Facebook that he got pneumonia, and he was gone. He had just moved to Miami a few months prior to that to start a new job, start a new chapter in his life. I had just spoken to him recently about said job. About how stressful it was, how he felt that it was getting a little over his head. But none of this truly concerned me, because Ricky was like Superman to me. Because Ricky, that’s my friend’s name, was no ordinary man.

This was the guy who charmed the pants off of almost everyone that he ever met. He could not walk more than 5 blocks without running into someone that he knew, or that he was destined to know. Although he was not the tallest, or the biggest person (although his butt was legendary, but that’s a story for another day), his presence was always large. Everything that I write about him seems to fall short of being able to describe how truly amazing this man was. However, I feel that I have to try. I have to. I cannot bear the thought of a world where people don’t know who he is.

See, for me, Ricky was that friend who pushed me to “live”. He was constantly getting me to do things that in my normal hyper-worried state, I would never do. He got me to try food that I wouldn't have tried unless being held at gunpoint, drink drinks that I’d never heard of, and visit places that I would not have even known about. In a word, he was my hero.

I could write forever and a day about how much of an amazing guy he was, how much knowing him changed my life for the better, how much I miss him, and think about him every day; but I won’t. No matter how much I say, no matter how many Ketel One White Russians I drink, or Harold and Maude screenings I have, it will never feel like enough. He is gone, and I was not ready for him to go.

Although I still look to him for advice, thinking about what he would say in this situation or that, and think back on the bountiful bank of fond memories I have of my experience with him, I realize that I will never be able to have another conversation with him, never be able to hug him again, and it makes me truly sad. Not even so much of a tear-filled sobbing kind of sad, but like an a-piece-of-my-heart-is-missing-and-the-void-is-permanent-and-I-can-feel-it kind of sad.

I guess that I’ll just have to leave it at, Happy Birthday Ricky. Thank you for everything that you did for me, and thank you for being such a good friend to me. I love you, and I will miss you always. 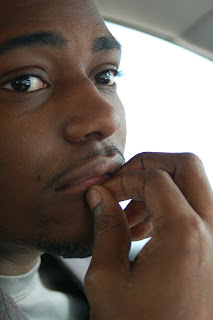 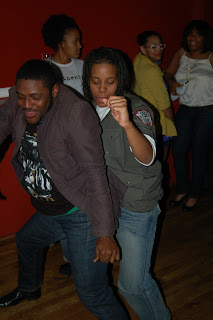 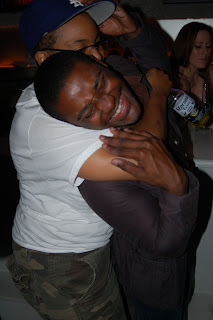 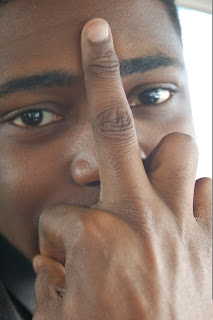 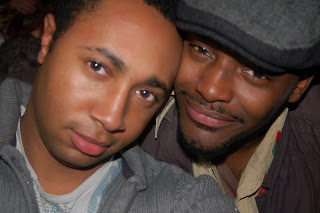